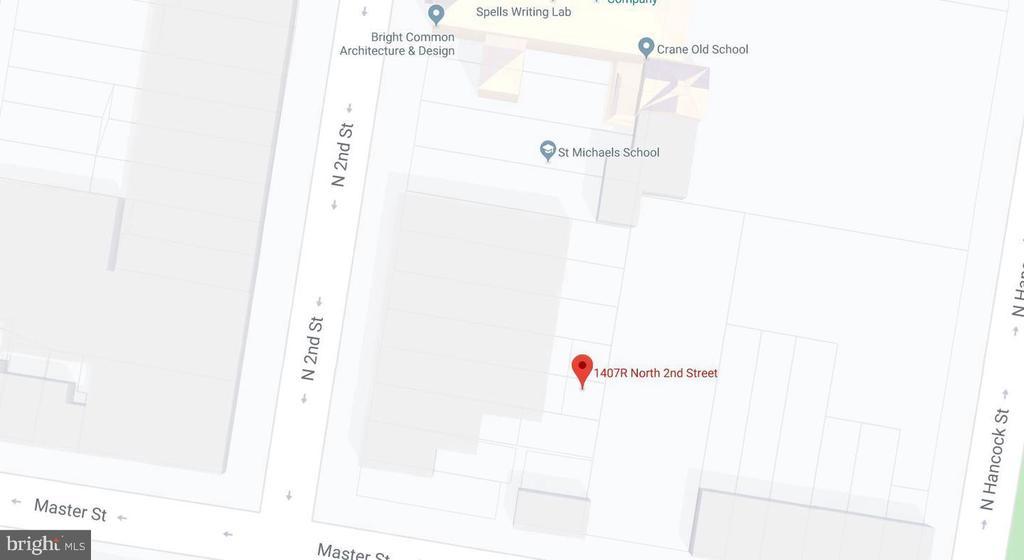 1405 is 16' X 34'; 1407 is 16' X 17'; 1409 is 16' X 17' and land locked, except for an easement to get to 1405 from Master Street. Old Kensington prime area needs a CREATIVEmind to build on this and therefore the price is reflective of its limitations. What can you create? Drive by, look at the city maps and make your best offer. Olde Kensington is a neighborhood located in the Kensington section of Philadelphia, Pennsylvania, United States. Olde Kensington is north of Northern Liberties, south of Hartranft, east of Ludlow, and west of Fishtown. The boundaries of the neighborhood are roughly between Cecil B Moore Ave (north), Girard Ave (south), Front St (east) and 6th St. (west). After World War II, many neighborhoods in Philadelphia experienced a long period of decline, de-industrialization, and residential abandonment. In recent years, however, Olde Kensington has been increasingly gentrified, following a similar pattern observed in adjacent Northern Liberties and Fishtown. Although some industrial activity has continued along the American Street Corridor, a historic location for heavy industry, a growing number of formerly vacant factories are being turned into lofts, condos, and artistic work-spaces.

You will be pleased to know the way The Nathan Naness Team operates. Our business practices assure you of a smooth, professional process to bring your home to a successful closing. Contact Us today!